He Dreht, one of the four awarded projects, secured the right for its grid connection in the year 2025 and is scheduled to be constructed by that time.

EnBW said the technology development expected in the coming years has been taken into account when it prepared the bid for He Dreht at the latest German call for tenders.

“Our plans were based on comprehensive market analyses and intensive discussions with the supplier industry, which is working on numerous new technological developments and is fully focussed on achieving cost efficient solutions. The assumptions regarding electricity prices that were used as the basis for our bid were thus set at a moderate level. The anticipated returns are considerably above our capital costs and thus remain attractive”, said Dirk Güsewell, the manager responsible for the expansion of renewable energies at EnBW. 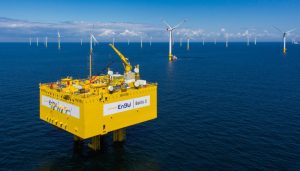 According to EnBW, from a cost and efficiency perspective, He Dreiht offers a combination of benefits unique in Germany. The wind farm is scheduled to be commissioned in 2025 and will benefit from rapidly advancing technological developments and the further professionalisation of the wind energy sector. As by far the largest single project in the competitive auction, He Dreiht is also based on excellent foundations for the highly efficient realisation of the project, the developer said. Important synergy and thus cost-saving effects also arise due to its proximity to the two EnBW wind farms in the North Sea: around 1,500MW of capacity can be realised and operated in close proximity with Hohe See, Albatros and He Dreiht.

In combination, these factors ensure that EnBW He Dreiht will offer particularly low electricity generation costs and can be realised and operated without EEG subsidies, the company concluded.

“We have set a clear signal for the direction in which offshore technology is headed with our successful bid. Offshore wind farms are power plants at sea that can be refinanced in future on the electricity market and thus even without funding and additional economic costs can also make an important contribution to the Energiewende and the security of supply in an energy system based on renewable energies. The results of the auction are the best advertising for this concept. The reduction in the expansion targets for offshore wind, as agreed in the recent past in Germany, should thus be urgently reviewed”, Dirk Güsewell said. 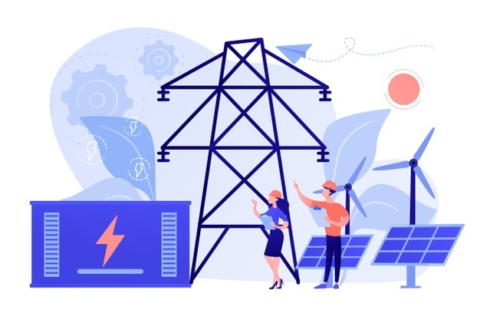 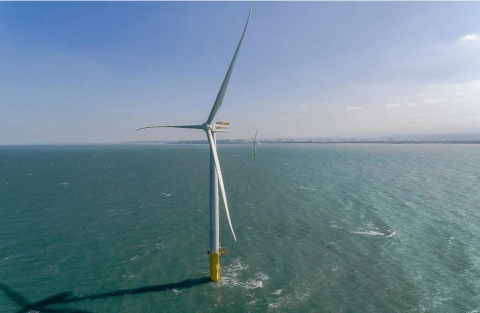